Staind frontman Aaron Lewis has announced another acoustic tour across America in early 2023 promoting his new album 'Frayed At Both Ends'. The 30-date trek kicks off January 20th in Las Vegas and stretches into May making notable stops in Peoria, Cincinnati, Tampa, Bethlehem, Atlantic City and Mashantucket. Prior to the tour, the musician will be wrapping up his Frayed At Both Ends Tour which originally launched earlier in 2022.

Lewis released his fourth studio album 'Frayed At Both Ends' on January 28th, 2022 via Big Machine Records. The new album follows up 2019's 'State I’m In' which reached #2 on Billboard's Country chart and features guest appearances by Vince Gill, Ben Haggard, Jamey Johnson and Alison Krauss. Also in 2019, the singer-songwriter launched his The State I’m In Tour: Acoustic Songs & Stories with support from Ira Dean. The prior year, he joined Brantley Gilbert during portions of his The Ones That Like Me Tour along with Josh Phillips.

Aaron Lewis came on the Alternative scene with the release of the album 'Gemini' published on December 1, 2006. The single 'Dance' immediately became a fan favorite and made Aaron Lewis one of the fastest growing talents at that time. Since then, Aaron Lewis released the most beloved album 'Gemini' which contains some of the most famous songs from the Aaron Lewis catalog. 'Gemini' contains the song 'Chant' which has been the most recognized for fans to enjoy during the gigs. Apart from 'Chant', most of other songs from 'Gemini' have also become recognized as a result. A handful of Aaron Lewis's most famous tour albums and songs are seen below. After 10 years since releasing 'Gemini' and having a true impact in the business, music lovers continue to gather to see Aaron Lewis in person to perform hits from the entire discography. 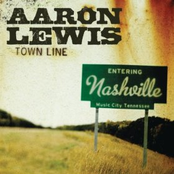 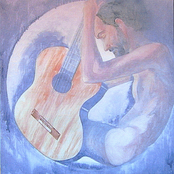 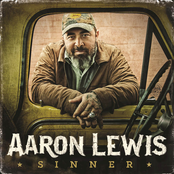 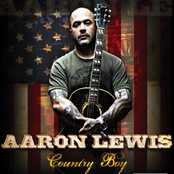 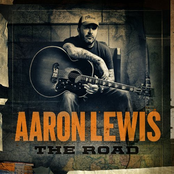 Aaron Lewis might soon come to a city near you. Browse the Aaron Lewis schedule just above and push the ticket link to checkout our huge inventory of tickets. Look through our selection of Aaron Lewis front row tickets, luxury boxes and VIP tickets. Once you track down the Aaron Lewis tickets you want, you can buy your tickets from our safe and secure checkout. Orders taken before 5pm are normally shipped within the same business day. To buy last minute Aaron Lewis tickets, check out the eTickets that can be downloaded instantly.