Agent Orange recently added a concert schedule visiting select cities in North America. As one of the popular Alternative live performers to date, Agent Orange will soon be showing up on stage again for fans. Check out the lineup that follows and locate an event to attend. Then, you can check out the concert details, say you're going in Facebook and have a look at a big inventory of concert tickets. If you won't be able to go to any of the current events, sign up for our Concert Tracker for notifications as soon as Agent Orange shows are booked in a city near you. Agent Orange could plan extra North American shows, so check back with us for the most recent information.

Agent Orange arrived on the Alternative scene with the appearance of the album 'This is the Voice' published on June 20, 1986. The song 'Voices' quickly became a hit and made Agent Orange one of the newest emerging talents at that time. After that, Agent Orange released the extremely famous album 'Living In Darkness' which features some of the most famous songs from the Agent Orange discography. 'Living In Darkness' contains the single 'Bloodstains (Original 1979 Version)' which has proven to be the most requested for fans to enjoy during the live events. Apart from 'Bloodstains (Original 1979 Version)', a host of other tracks from 'Living In Darkness' have also become requested as a result. A handful of Agent Orange's most popular tour albums and songs are seen below. After 30 years since the release of 'This is the Voice' and making a massive effect in the industry, followers continue to unite to hear Agent Orange in person to play tracks from the full catalog. 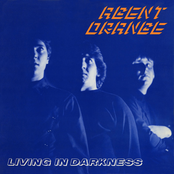 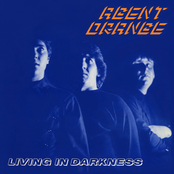 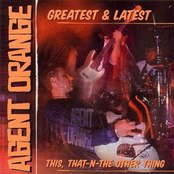 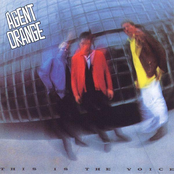 Agent Orange: This is the Voice 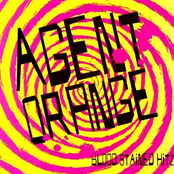