Canceled: Legendary Mexican singer Alejandro Fernández has announced an epic 2020 world tour behind his next album 'Hecho en México'. The North American portion of the tour kicks off September 12th in Laredo and runs into October visiting markets like Las Vegas, San Antonio, Phoenix, San Diego and Temecula. Later in the year, the tour will be heading over to Europe for additional performances in Spain, France and the UK.

Fernández will be releasing his 16th studio album 'Hecho en México' on February 14th, 2020 via Universal Music Latino. The new album follows up 2017's 'Rompiendo Fronteras' and 2013's 'Confidencias' which was certified 4x Platinum+Gold in Mexico. Back in 2018, the singer brought his Rompiendo Fronteras World Tour to North America with special guests Los Tigres del Norte. "El Potrillo" has sold over 30 million albums worldwide and was awarded a star on the Hollywood Walk of Fame in 2005. 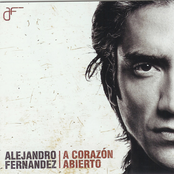 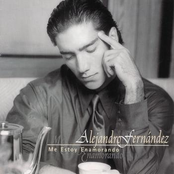 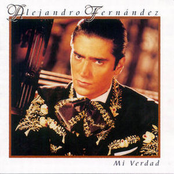 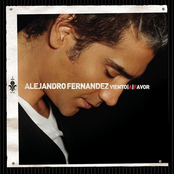 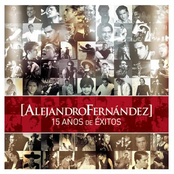