Cara's sophomore album 'The Pains of Growing' was released on November 30th, 2018 via Def Jam Recordings. The new album follows up 2015's 'Know-It-All' which reached #9 on the Billboard 200 and was certified Platinum by the RIAA. Also in 2018, she won Best New Artist at the Grammy Awards to add to her list of 3 nominations. Back in 2016, the singer launched her Know-It-All Tour across North America with support from Ruth B, Nathan Sykes, Kevin Garrett and Craig Stickland. 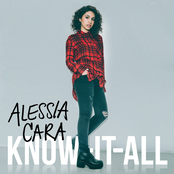 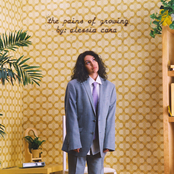 Alessia Cara: The Pains of Growing 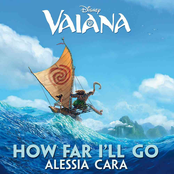 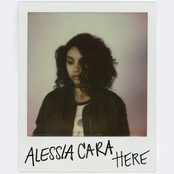 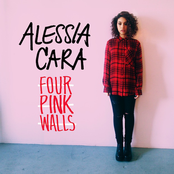