Currently there haven't been any big Ally Venable concerts or tours announced for the United States. Sign up for our Concert Tracker to get notified when Ally Venable shows have been released to the lineup. For announcements regarding Ally Venable events, follow us on Twitter @ConcertFix. In the meantime, take a look at other Jazz / Blues performances coming up by Reggie Watts, Macon Blues Festival, and John Pizzarelli Trio.

Currently Ally Venable does not have any albums 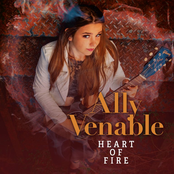 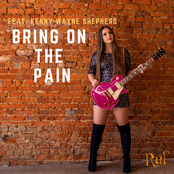 Ally Venable: Bring on the Pain 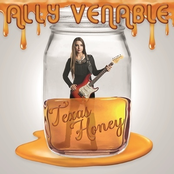 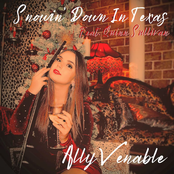 Ally Venable: Snowin' Down in Texas

Ally Venable: Come and Take It