Amy Speace recently unveiled a concert schedule stopping by select areas in North America. As one of the most followed Pop / Rock live performers to date, Amy Speace will soon show up on stage yet again for fans to attend. Check out the itinerary here to find a show for you. From there, you can have a look at the concert specifics, post it on Facebook and have a look at a huge selection of concert tickets. If you can't attend any of the current shows, sign up for our Concert Tracker to get alerts immediately when Amy Speace concerts are booked in your area. Amy Speace possibly could plan additional North American events, so keep checking back with us for any updates. 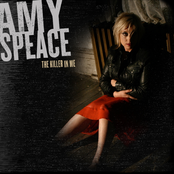 Amy Speace: The Killer In Me 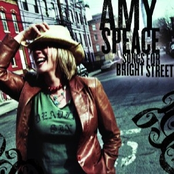 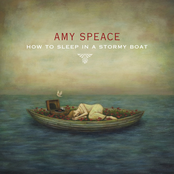 Amy Speace: How To Sleep In A Stormy Boat 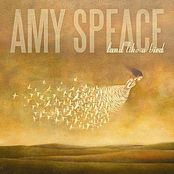 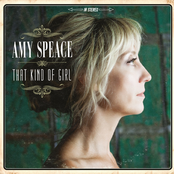 Amy Speace: That Kind Of Girl

Amy Speace might soon come to a city near you. View the Amy Speace schedule above and push the ticket link to view our huge inventory of tickets. Check out our selection of Amy Speace front row tickets, luxury boxes and VIP tickets. After you track down the Amy Speace tickets you desire, you can buy your seats from our safe and secure checkout. Orders taken before 5pm are normally shipped within the same business day. To purchase last minute Amy Speace tickets, check out the eTickets that can be downloaded instantly.

The Killer In Me View More Albums
Denver, CO