Ana Popovic recently added a concert schedule performing at select locations in North America. As one of the most followed Festival / Tour live performers to date, Ana Popovic will soon be performing live once again for fans to enjoy. Have a look at the lineup below and locate an event to attend. From there, you can check out the performance details, RSVP in Facebook and have a look at a selection of great concert tickets. If you won't be able to make any of the current concerts, sign up for our Concert Tracker for alerts as soon as Ana Popovic concerts are announced near you. Ana Popovic could release other North American shows, so check back with us for up-to-date information.

Ana Popovic arrived on the music scene with the appearance of the album 'Ana! Live in Amsterdam' published on July 26, 2005. The song 'Navajo Moon' quickly became a success and made Ana Popovic one of the most popular performers at that time. After that, Ana Popovic came out with the extremely popular album 'Still Making History' which features some of the most beloved work from the Ana Popovic discography. 'Still Making History' hosts the song 'U Complete Me' which has made itself the most requested for followers to enjoy during the live events. In addition to 'U Complete Me', a host of other tracks from 'Still Making History' have also become requested as a result. Some of Ana Popovic's most popular tour albums and songs are found below. After 11 years since the release of 'Ana! Live in Amsterdam' and making a major impact in the industry, fans continue to flock to experience Ana Popovic in person to perform tracks from the entire collection. 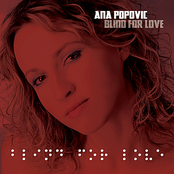 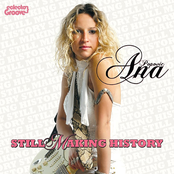 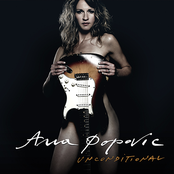 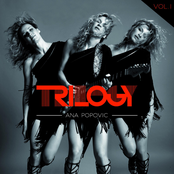 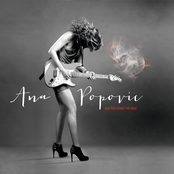 Ana Popovic: Can You Stand The Heat