Andre Rieu recently added a concert schedule performing at select cities in North America. As one of the top Classical live performers currently, Andre Rieu will soon make appearances live again for fans to attend. Have a look at the calendar that follows to find a show that interests you. Then, you can have a look at the show details, RSVP on Facebook and view a inventory of concert tickets. If you can't make any of the current performances, sign up for our Concert Tracker to get alerts immediately when Andre Rieu shows are planned in your area. Andre Rieu possibly might unveil some other North American shows, so check back with us for the most recent information.

Andre Rieu released the most beloved album 'Fiesta' which contains some of the most well-known tracks from the Andre Rieu catalog. 'Fiesta' has made itself the most recognized album for fans to enjoy during the gigs. Some of Andre Rieu's most beloved tour albums and songs are seen below. After publishing 'Fiesta' and having a huge effect in the industry, fans consistently flock to experience Andre Rieu appear live to perform songs from the full catalog. Andre Rieu: At the Movies 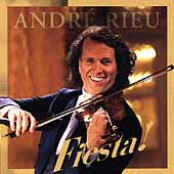 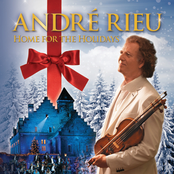 Andre Rieu: Home For The Holidays 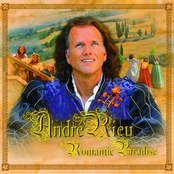 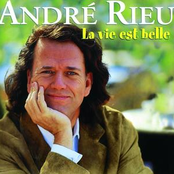 Andre Rieu may come to a city near you. View the Andre Rieu schedule just above and push the ticket link to see our big selection of tickets. Look through our selection of Andre Rieu front row tickets, luxury boxes and VIP tickets. After you locate the Andre Rieu tickets you desire, you can purchase your seats from our safe and secure checkout. Orders taken before 5pm are normally shipped within the same business day. To purchase last minute Andre Rieu tickets, look for the eTickets that can be downloaded instantly.