UPDATE: A new 5-date Las Vegas residency at the Venetian Theatre will be taking place in May/June 2019 after making additional stops in Sugar Land and Grand Prairie. UPDATE: Later in 2019, the singer will be hosting a 3-night residency at Oxon Hill's MGM National Harbor before heading to Philadelphia and Los Angeles.

Baker's sixth studio album 'My Everything' was released back in 2004 and reached #1 on Billboard's R&B chart. Her final album 'Christmas Fantasy' came out the following year and features an appearance by The Yellowjackets. Since 1987, the singer-songwriter has received numerous accolades including 8 Grammy Awards, 4 American Music Awards and 7 Soul Train Music Awards. She was also inducted into the Michigan Rock and Roll Legends Hall of Fame in June 2013. 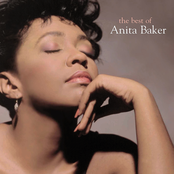 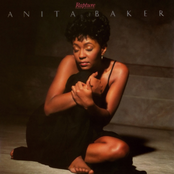 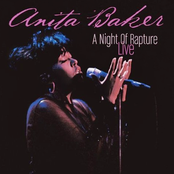 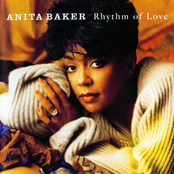 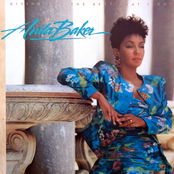 Anita Baker: Giving You the Best That I Got

Anita Baker may come to a city near you. View the Anita Baker schedule just above and click the ticket icon to view our huge inventory of tickets. Check out our selection of Anita Baker front row tickets, luxury boxes and VIP tickets. Once you locate the Anita Baker tickets you need, you can purchase your seats from our safe and secure checkout. Orders taken before 5pm are generally shipped within the same business day. To buy last minute Anita Baker tickets, look for the eTickets that can be downloaded instantly.