One of the most critically acclaimed tribute bands Australian Pink Floyd will be heading back to North America in 2022 during their All That's To Come world tour. The 26-city excursion kicks off August 5th in San Diego and runs into October visiting major U.S. markets like Salt Lake City, Atlanta, Orlando, Brooklyn and Boston. Canadian shows are planned for Toronto, Montreal, Trois-Rivieres and Quebec. Also during the year, the tour will be heading over to Europe for a long list of additional performances.

Back in 2018, Australian Pink Floyd launched a massive 31-date tour celebrating their 30th anniversary. The prior year, the band embarked on their Best Side Of The Moon Tour which followed up 2016's Best of The Best Tour. Since forming in 1988, they've sold over 4 million tickets and continue to perform with their three longest-serving members Steve Mac, Colin Wilson and Jason Sawford. 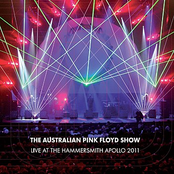 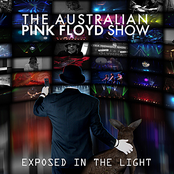 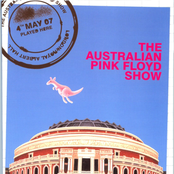 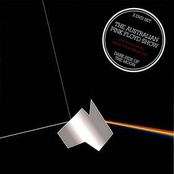 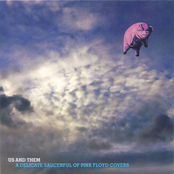 Australian Pink Floyd Show: Us And Them - A Delicate Saucerful Of Pink Floyd Covers