So far there haven't been any upcoming Ayla Brown concerts or tours announced for the States. Sign up for our Concert Tracker to get told when Ayla Brown shows have been added to the lineup. For announcements pertaining to Ayla Brown concerts, visit us on Twitter @ConcertFix. In the meantime, take a look at other Country / Folk performances coming up by Jeremie Albino, The Highbeams, and Asleep At The Wheel. 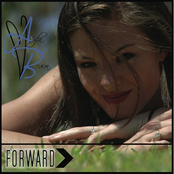 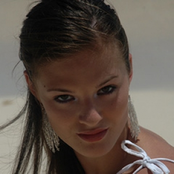 Ayla Brown: Falling Into You unplugged 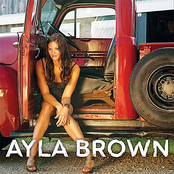 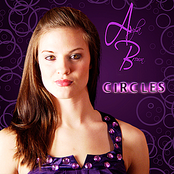