Mexican group Banda MS will be hitting the road again in 2022 to promote their latest album 'El Trabajo Es la Suerte'. Their Gracias A Tí Tour kicks off April 29th in Rosemont and extends into October visiting major markets like Newark, Saint Paul, Kansas City, Sugar Land, Washington DC, Phoenix, Las Vegas, Seattle and Orlando. Back in 2021, the band launched their Banda MS Positivo after joining Snoop Dogg for the first time during their Two Cultures, One Union performance in Ontario. 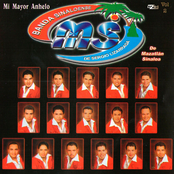 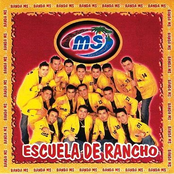 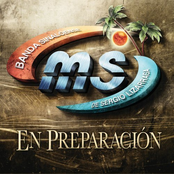 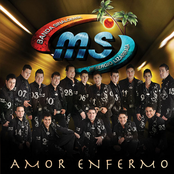 Banda Ms could be coming to a city near you. Check out the Banda Ms schedule above and click the ticket icon to see our big selection of tickets. View our selection of Banda Ms front row tickets, luxury boxes and VIP tickets. Once you track down the Banda Ms tickets you need, you can buy your seats from our safe and secure checkout. Orders taken before 5pm are generally shipped within the same business day. To buy last minute Banda Ms tickets, look for the eTickets that can be downloaded instantly.