As of right now there haven't been any upcoming Bauhaus concerts or tours planned for the United States. Sign up for our Concert Tracker to get notified when Bauhaus performances have been planned to the calendar. Take a look at our Tour announcements page to get the latest tour announcements for Bauhaus In the meantime, check out other Alternative performances coming up by David Dunn, The Airborne Toxic Event, and Keller Williams' Grateful Grass. 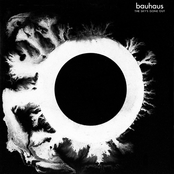 Bauhaus: The Sky's Gone Out 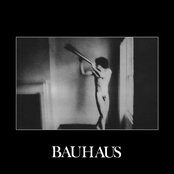 Bauhaus: In the Flat Field 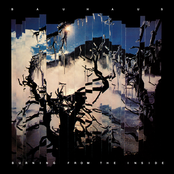 Bauhaus: Burning from the Inside 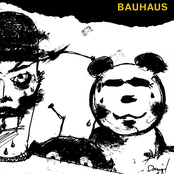 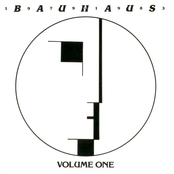 Bauhaus might soon come to a city near you. Browse the Bauhaus schedule on this page and press the ticket link to checkout our big selection of tickets. View our selection of Bauhaus front row tickets, luxury boxes and VIP tickets. After you locate the Bauhaus tickets you need, you can purchase your tickets from our safe and secure checkout. Orders taken before 5pm are generally shipped within the same business day. To purchase last minute Bauhaus tickets, browse through the eTickets that can be downloaded instantly.