Currently there haven't been any upcoming Bekka Bramlett concerts or tours unveiled for cities in the US. Sign up for our Concert Tracker to get notified when Bekka Bramlett events have been added to the schedule. Visit us on Twitter @ConcertFix for announcements for Bekka Bramlett. In the meantime, view other R&b / Soul performances coming up by The Commonheart, Ginuwine, and Dana Rice.

Bekka Bramlett: Forgotten But Not Gone 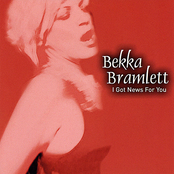 Bekka Bramlett: I Got News For You 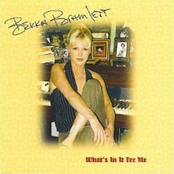 Bekka Bramlett: What's In It For Me