Bethel Music recently planned a concert schedule visiting select cities in North America. As one of the popular Religious live performers at the moment, Bethel Music will in the near future be performing on stage once again for fans. Check out the schedule here to find a specific show. Then, you can view the show specifics, say you're going in Facebook and have a look at a selection of great concert tickets. If you are unable to attend any of the current concerts, sign up for our Concert Tracker for alerts when Bethel Music performances are unveiled in a city near you. Bethel Music could reveal some other North American performances, so visit us often for any updates. 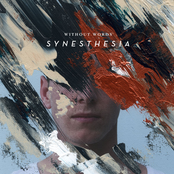 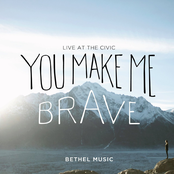 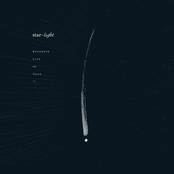 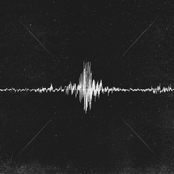 Bethel Music: We Will Not Be Shaken (Live) 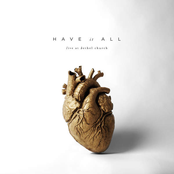 Bethel Music: Have It All (Live)