So far there haven't been any upcoming Billy Childs concerts or tours announced for North America. Sign up for our Concert Tracker to get informed when Billy Childs events have been announced to the itinerary. For new announcements regarding Billy Childs shows, check out our Tour announcements page. In the meantime, view other Classical performances coming up by The Firebird Suite, Andrew Norman, and Gautier Capucon. 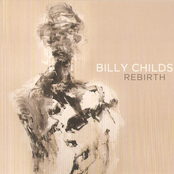 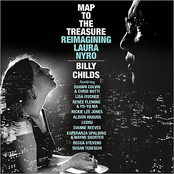 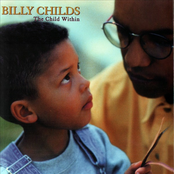 Billy Childs: The Child Within 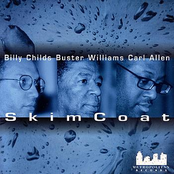