Billy Ocean recently announced a concert schedule performing at select areas in North America. As one of the most followed Pop / Rock live performers at the moment, Billy Ocean will finally be appearing on stage again for fans to attend. Take a look at the calendar here to find a show that interests you. From there, you can take a look at the event details, RSVP in Facebook and take a look at a big inventory of concert tickets. If you can't go to any of the current shows, sign up for our Concert Tracker to get alerts as soon as Billy Ocean performances are unveiled in your area. Billy Ocean possibly could release more North American shows, so come back often for more updates.

Billy Ocean arrived on the Pop / Rock scene with the release of the album 'Nights (Feel Like Getting Down)' released on November 30, 1980. The song 'Nights' was instantly a hit and made Billy Ocean one of the newest emerging artists at that time. After that, Billy Ocean came out with the extremely famous album 'Greatest Hits' which features some of the most beloved work from the Billy Ocean collection. 'Greatest Hits' contains the track 'When the Going Gets Tough, the Tough Get Going' which has made itself the most requested for followers to hear during the performances. Apart from 'When the Going Gets Tough, the Tough Get Going', many of other songs from 'Greatest Hits' have also become sought-after as a result. A handful of Billy Ocean's most famous tour albums and songs are displayed below. After 36 years since the release of 'Nights (Feel Like Getting Down)' and making a massive impact in the industry, fans consistently unite to watch Billy Ocean in person to play tracks from the complete catalog. 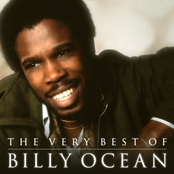 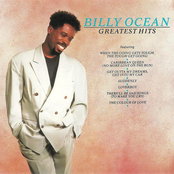 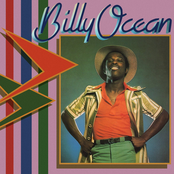 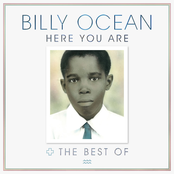 Billy Ocean: Here You Are: The Best of Billy Ocean 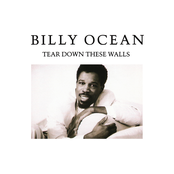 Billy Ocean: Tear Down These Walls