David Schmitt and his electronic band Breathe Carolina have announced they will be hitting the road this summer beginning July 21st in Santa Cruz. Their 'Anywhere But Home' Tour will extend through mid-August with stops in Schmitt's hometown of Denver, Houston, Orlando, Pittsburgh, New York and Philadelphia just to list a few. Joining the tour for select dates will be electronic acts Feenixpawl and APEK.

Breathe Carolina will be supporting their new single 'Anywhere But Home' (feat. APEK) released on June 9, 2015. Their latest album, 'Savages', was released last spring and soared to #22 on the Billboard 200. Last fall, the band released a collaboration with Candyland, titled 'Find Someone', followed by a world tour, dubbed The Friend Zone Tour. The group was originally formed in 2006 by David Schmitt and Kyle Even, who departed in 2013 and was eventually replaced by Eric Armenta, Luis Bonet and Tommy Cooperman. 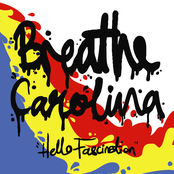 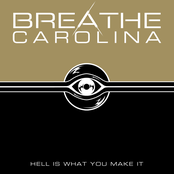 Breathe Carolina: Hell Is What You Make It 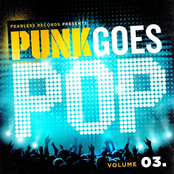 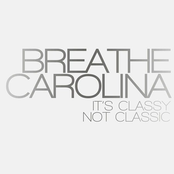 Breathe Carolina: It's Classy, Not Classic 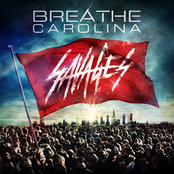