New Zealand sibling duo Broods will be making their way back to North America in 2022 to promote their next album 'Space Island'. The 20-city journey takes place in May/June hitting U.S. markets like Dallas, Atlanta, New York, Philadelphia, Chicago, Seattle, San Francisco and Los Angeles. Canadian shows are planned for Montreal, Toronto and Vancouver. Joining the tour in support will be special guests Ella Vos and Tei Shi.

Broods will be releasing their fourth studio album 'Space Island' on February 16th, 2022 via Island Records. The new album follows up 2019's 'Don't Feed the Pop Monster' and 2016's 'Conscious' which reached a career-best #5 on Billboard's Alternative chart. Also in 2016, they toured extensively across Australia and New Zealand before heading to North America with special guest Jarryd James. The brother/sister duo consists of members Georgia Nott and Caleb Nott.

Broods arrived on the Alternative scene with the appearance of the album 'Bridges' published on January 14, 2014. The song 'Bridges' quickly became a fan favorite and made Broods one of the most popular performers at that moment. Later on, Broods published the extremely famous album 'BROODS' which is comprised of some of the most beloved songs from the Broods catalog. 'BROODS' hosts the song 'Never Gonna Change' which has become the most well-known for music lovers to experience during the shows. In addition to 'Never Gonna Change', a host of other tracks from 'BROODS' have also become well-known as a result. A handful of Broods's most popular tour albums and songs are seen below. After 2 years since the release of 'Bridges' and making a massive effect in the industry, fans still flock to hear Broods in person to perform favorites from the complete catalog. 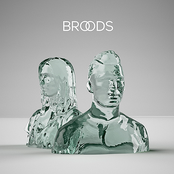 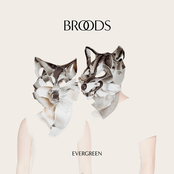 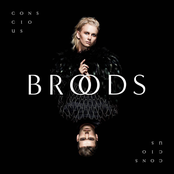 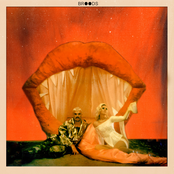 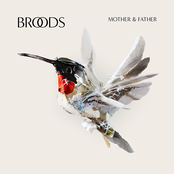 Broods may come to a city near you. Check out the Broods schedule above and click the ticket button to see our huge inventory of tickets. View our selection of Broods front row tickets, luxury boxes and VIP tickets. As soon as you locate the Broods tickets you need, you can buy your seats from our safe and secure checkout. Orders taken before 5pm are generally shipped within the same business day. To purchase last minute Broods tickets, browse through the eTickets that can be downloaded instantly.