Back in 2016, Bruce Springsteen and The E Street Band launched a massive tour supporting the reissue of the 1980 album 'The River'. The new box set 'The Ties That Bind: The River Collection' was released on December 4th, 2015 and includes 52 tracks on 4 CDs with hours of unreleased material.

Bruce Springsteen and The E Street Band released their latest album 'High Hopes' on January 14th, 2014 via Colombia Records. The album charted at #1 in 16 countries and was certified gold in 9 countries. To support the album, Bruce embarked on his High Hopes Tour in early 2014 which visited Africa, Australia and North America. Prior to that, his massive Wrecking Ball World Tour featured 133 shows in 5 legs and stretched from 2012 through 2013. 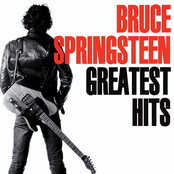 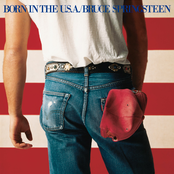 Bruce Springsteen: Born in the U.S.A. 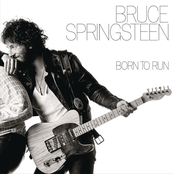 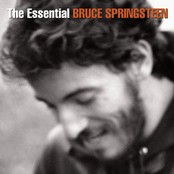 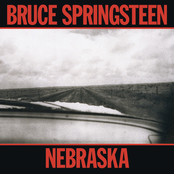