Mexican duo Camila will be launching an epic U.S. tour beginning later in 2021 supporting their latest album 'Hacia Adentro'. Their Luz Tour kicks off August 27th in Odessa and runs into 2022 making notable stops in Santa Rosa, Reno, Raleigh, Santa Barbara, El Paso, Los Angeles and Dallas. Joining the tour in support will be special guest Karla Breu. The new outing follows up 2018's 4 LatiDos Tour which stretched into 2020 and was joined by Sin Bandera. UPDATE: Tour dates have been extended into 2022 visiting Sacramento, San Jose and Los Angeles.

Camila released their fourth studio album 'Hacia Adentro' on May 17th, 2019 via Sony BMG. Their previous 2014 album 'Elypse' reached #5 on Billboard's Latin chart and won Best Contemporary Pop Vocal Album at the Latin Grammy Awards. Since forming in 2005, the band has received a total of 3 Latin Grammy Awards and 3 Billboard Awards while selling more than 2 million albums worldwide. Back in 2017, members Mario Domm and Pablo Hurtado formed a new band alongside Ian Holmes and Lauren Evans, named Rosa Negra.

Camila appeared on the Latin scene with the release of the album 'In All The Right Places' released on July 23, 2009. The song 'In All The Right Places' was instantly a hit and made Camila one of the fastest growing acts at that moment. After that, Camila published the hugely famous album 'Todo Cambio' which is comprised of some of the most famous tracks from the Camila catalog. 'Todo Cambio' includes the single 'Abrázame' which has proven to be the most requested for followers to see during the performances. Aside from 'Abrázame', many of other tracks from 'Todo Cambio' have also become recognized as a result. A handful of Camila's most beloved tour albums and songs are provided below. After 7 years since the release of 'In All The Right Places' and having a true impact in the industry, fans consistently head to experience Camila in person to perform favorites from the full catalog. 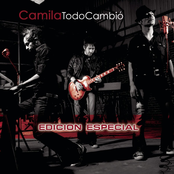 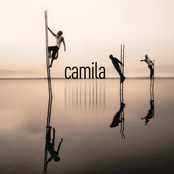 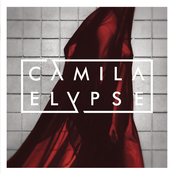 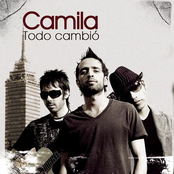 Camila may come to a city near you. Check out the Camila schedule on this page and click the ticket link to view our huge inventory of tickets. View our selection of Camila front row tickets, luxury boxes and VIP tickets. After you find the Camila tickets you need, you can purchase your seats from our safe and secure checkout. Orders taken before 5pm are normally shipped within the same business day. To purchase last minute Camila tickets, check out the eTickets that can be downloaded instantly.