Canaan Smith recently announced a concert schedule performing at select cities in North America. As one of the popular Country / Folk live performers to date, Canaan Smith will in the near future make appearances on stage yet again for fans to attend. Take a look at the itinerary below to find a specific show. Then, you can take a look at the event specifics, say you're going on Facebook and take a look at a big inventory of concert tickets. If you are unable to make any of the current shows, sign up for our Concert Tracker to get alerts when Canaan Smith performances are unveiled in your town. Canaan Smith may release other North American concerts, so keep checking back with us for any updates.

Canaan Smith arrived on the Country / Folk scene with the release of the album 'We Got Us' released on January 24, 2012. The track 'We Got Us' immediately became a hit and made Canaan Smith one of the most popular talents at that time. Thereafter, Canaan Smith released the hugely famous album 'Bronco' which contains some of the most well-known songs from the Canaan Smith discography. 'Bronco' includes the track 'Good Kinda Bad' which has made itself the most requested for fans to hear during the performances. Aside from 'Good Kinda Bad', most of other songs from 'Bronco' have also become requested as a result. A few of Canaan Smith's most famous tour albums and songs are found below. After 4 years since the release of 'We Got Us' and making a major impact in the industry, fans continue to head to experience Canaan Smith appear live to perform songs from the full catalog. 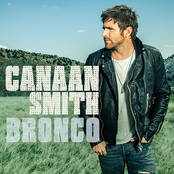 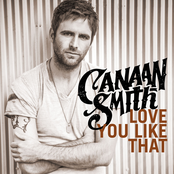 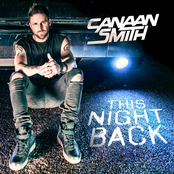 Canaan Smith: This Night Back 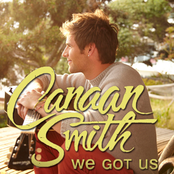 Canaan Smith: We Got Us 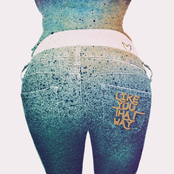