French electro swing group Caravan Palace will be heading back to North America in early 2022 to promote their latest album 'Chronologic'. The 20-date trek kicks off January 21st in Orlando and continues into February visiting U.S. cities like Atlanta, Washington DC, Philadelphia, Brooklyn, Detroit, Chicago, Seattle, Los Angeles and Dallas. Canadian shows are set for Montreal and Toronto. Prior to the tour, the band will be heading over to Europe for another batch of performances before the end of the year. 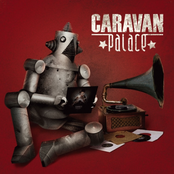 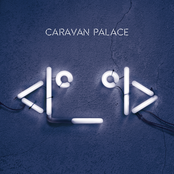 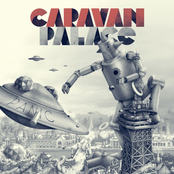 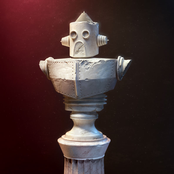 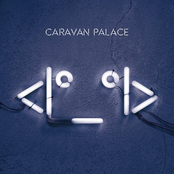