To date there haven't been any notable Carpenter Brut concerts or tours booked for cities in the US. Sign up for our Concert Tracker to get informed when Carpenter Brut events have been planned to the itinerary. Take a look at our Facebook page for up-to-date announcements for Carpenter Brut. In the meantime, check out other Hard Rock / Metal performances coming up by GWAR, The Hu - Band, and Thousand Below. 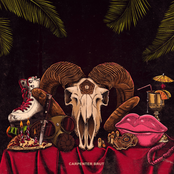 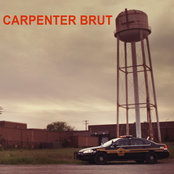 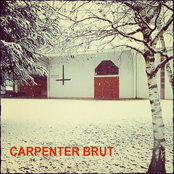 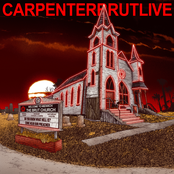