To date there haven't been any upcoming Charlie Parr concerts or tours unveiled for America. Sign up for our Concert Tracker to get notified when Charlie Parr shows have been added to the calendar. For recent announcements of Charlie Parr concerts, visit our Facebook page. In the meantime, take a look at other Country / Folk performances coming up by Walker County, The Steeldrivers, and Lilly Hiatt.

Charlie Parr arrived on the Country / Folk scene with the appearance of the album 'King Earl' released on August 30, 2004. The single 'Worried Blue' was instantly a success and made Charlie Parr one of the newest emerging artists at that time. Thereafter, Charlie Parr came out with the extremely famous album '1922' which contains some of the most popular songs from the Charlie Parr catalog. '1922' hosts the song 'Migrant Boxcar Train' which has made itself the most requested for followers to enjoy during the gigs. Aside from 'Migrant Boxcar Train', many of other songs from '1922' have also become recognized as a result. Some of Charlie Parr's most famous tour albums and songs are displayed below. After 12 years since the release of 'King Earl' and making a massive effect in the industry, followers consistently head to hear Charlie Parr appear live to perform favorites from the full collection. 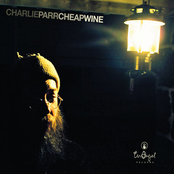 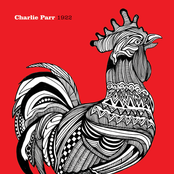 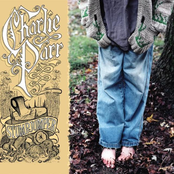 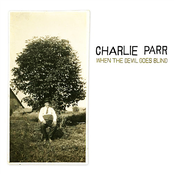 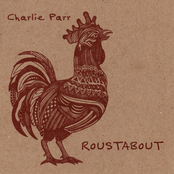