YouTuber Chloe Moriondo has announced a massive 2022 tour across North America to support her next album 'Suckerpunch'. The 24-date outing kicks off October 12th in Columbus and stretches into November hitting major markets like Chicago, Seattle, San Francisco, Los Angeles, Atlanta, New York, Toronto and her hometown of Detroit. Joining the tour in support will be special guest Dreamer Isioma. Prior to the tour, the artist will be heading over to Europe for additional performances.

Moriondo will be releasing her third studio album 'Suckerpunch' on October 7th, 2022 via Public Consumption and Fueled by Ramen. The new album follows up 2021's 'Blood Bunny' which includes the singles 'Manta Rays', 'I Want to Be with You' and 'I Eat Boys'. Also in 2022, she joined mxmtoon during portions of her rising (the tour). Since beginning her YouTube channel in 2014, the singer-songwriter has collected over 3 million subscribers with over 200 million views. 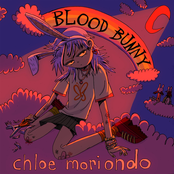 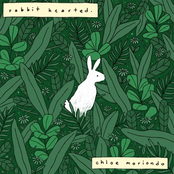 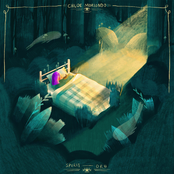 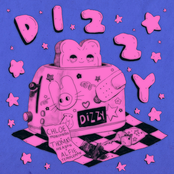 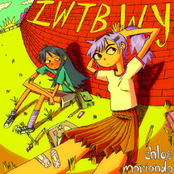 Chloe Moriondo: I Want To Be With You