Chris D'Elia has announced he will be going on tour this fall in the 'Under No Influence' tour beginning in Westbury, NY on September 18th. The comedian will be bringing his standup performances to major cities like New York, Boston, Atlanta and Los Angeles just to list a few throughout the remainder of 2014. Prior to Chris's tour, he'll be making appearances at The Oddball Comedy & Curiosity Festival tour which will run through mid-September.

Chris is best known for his role as Alex Miller on the NBC sitcom 'Whitney' which he played for 2 seasons. Besides comedy, Chris has acted in many TV series such as Boston Legal, Glory Daze and Undateable just to list a few. Chris has also released a parody rap album titled 'Such Is Life' as MC "Chank Smith" back in January of 2013. 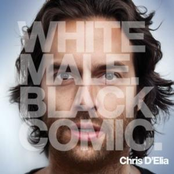 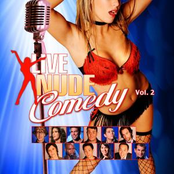