Chris Thile recently revealed a concert schedule performing at select locations in North America. As one of the most followed Country / Folk live performers currently, Chris Thile will soon show up live again for fans to attend. View the itinerary below to find a show that interests you. Then, you can check out the performance details, RSVP through Facebook and take a look at a inventory of concert tickets. If you are unable to attend any of the current performances, sign up for our Concert Tracker for alerts right when Chris Thile events are revealed in your area. Chris Thile might reveal extra North American concerts, so keep checking back with us for up-to-date information.

Chris Thile arrived on the Country / Folk scene with the appearance of the album 'Not All Who Wander Are Lost' published on October 9, 2001. The single 'Song For A Young Queen' quickly became a hit and made Chris Thile one of the fastest growing artists at that moment. Later on, Chris Thile came out with the extremely famous album 'How To Grow A Woman From The Ground' which contains some of the most famous songs from the Chris Thile discography. 'How To Grow A Woman From The Ground' features the single 'Watch 'at Breakdown' which has made itself the most recognized for music lovers to experience during the performances. In addition to 'Watch 'at Breakdown', most of other songs from 'How To Grow A Woman From The Ground' have also become well-known as a result. Some of Chris Thile's most popular tour albums and songs are seen below. After 15 years since releasing 'Not All Who Wander Are Lost' and having a major effect in the industry, music lovers consistently head to experience Chris Thile in person to perform songs from the complete discography. 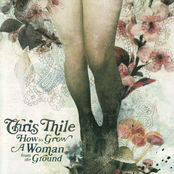 Chris Thile: How To Grow A Woman From The Ground 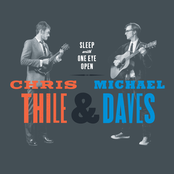 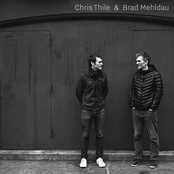 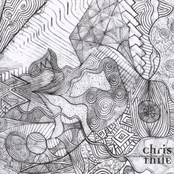 Chris Thile: Not All Who Wander Are Lost 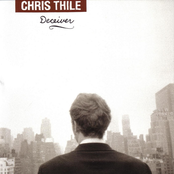 Chris Thile might soon come to a city near you. Browse the Chris Thile schedule above and press the ticket icon to checkout our huge inventory of tickets. Browse our selection of Chris Thile front row tickets, luxury boxes and VIP tickets. Once you track down the Chris Thile tickets you want, you can buy your seats from our safe and secure checkout. Orders taken before 5pm are normally shipped within the same business day. To buy last minute Chris Thile tickets, look for the eTickets that can be downloaded instantly.

How To Grow A Woman From The Ground View More Albums
New York, NY