As of right now there haven't been any notable Chuck Mead concerts or tours booked for the States. Sign up for our Concert Tracker to get alerts when Chuck Mead performances have been revealed to the schedule. Visit our Facebook page for recent announcements for Chuck Mead. In the meantime, take a look at other Country / Folk performances coming up by Tenille Arts, Musical Blades, and Hardy.

Chuck Mead came on the Country / Folk scene with the release of the album 'Journeyman's Wager' published on January 12, 2009. The track 'Out On The Natchez Trail' was instantly a fan favorite and made Chuck Mead one of the fastest growing artists at that moment. After that, Chuck Mead released the most famous album 'Back at the Quonset Hut' which contains some of the most listened to work from the Chuck Mead discography. 'Back at the Quonset Hut' features the song 'Apartment #9' which has become the most well-known for fans to experience during the live events. Apart from 'Apartment #9', most of other songs from 'Back at the Quonset Hut' have also become sought-after as a result. A handful of Chuck Mead's most popular tour albums and songs are seen below. After 7 years since releasing 'Journeyman's Wager' and having a huge effect in the business, followers still head to hear Chuck Mead in person to perform tracks from the entire collection. 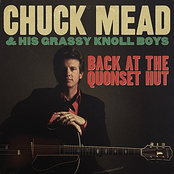 Chuck Mead: Back at the Quonset Hut 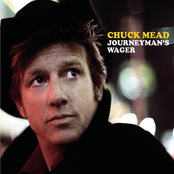 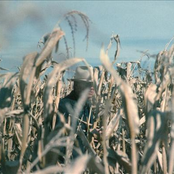 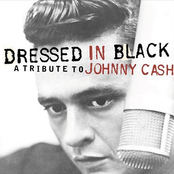 Chuck Mead: Dressed in Black: A Tribute to Johnny Cash 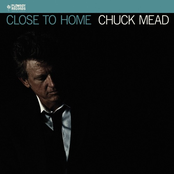 Back at the Quonset Hut View More Albums