Cloud Cult recently released a concert schedule visiting select cities in North America. As one of the best Pop / Rock live performers at the moment, Cloud Cult will in the near future perform on stage once again for fans to enjoy. Take a look at the schedule here and select a show of your choice. Then, you can view the performance details, post it in Facebook and take a look at a inventory of concert tickets. If you can't go to any of the current shows, sign up for our Concert Tracker for notifications right when Cloud Cult shows are booked in any city. Cloud Cult possibly could add some other North American performances, so come back often for the most recent information.

Cloud Cult came on the Pop / Rock scene with the release of the album 'Who Killed Puck?' released on May 8, 2001. The track 'Where it Starts' immediately became a fan favorite and made Cloud Cult one of the fastest growing acts at that time. After that, Cloud Cult released the extremely famous album 'The Meaning of 8' which includes some of the most well-known songs from the Cloud Cult collection. 'The Meaning of 8' hosts the single 'Chain Reaction' which has been the most recognized for fans to enjoy during the gigs. In addition to 'Chain Reaction', many of other tracks from 'The Meaning of 8' have also become sought-after as a result. A handful of Cloud Cult's most popular tour albums and songs are seen below. After 15 years since the release of 'Who Killed Puck?' and making a true impact in the business, fans still gather to see Cloud Cult appear live to perform tracks from the entire catalog. 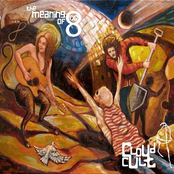 Cloud Cult: The Meaning of 8 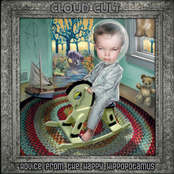 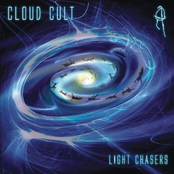 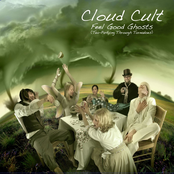 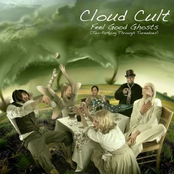 Cloud Cult might soon come to a city near you. View the Cloud Cult schedule just above and press the ticket link to view our big selection of tickets. Browse our selection of Cloud Cult front row tickets, luxury boxes and VIP tickets. As soon as you find the Cloud Cult tickets you need, you can purchase your tickets from our safe and secure checkout. Orders taken before 5pm are generally shipped within the same business day. To buy last minute Cloud Cult tickets, check out the eTickets that can be downloaded instantly.

The Meaning of 8 View More Albums
Shakopee, MN Portland, OR