Combichrist recently revealed a concert schedule performing at select areas in North America. As one of the best Alternative live performers at the moment, Combichrist will eventually perform on stage again for fans to enjoy. Take a look at the calendar here and locate an event to attend. Then, you can take a look at the performance details, post it on Facebook and have a look at a great selection of concert tickets. If you won't be able to go to any of the current shows, sign up for our Concert Tracker to get alerts when Combichrist shows are announced in a city near you. Combichrist might unveil some other North American shows, so check back with us for the most recent information.

Combichrist appeared on the Alternative scene with the appearance of the album 'The Joy of Gunz' published on September 1, 2003. The track 'Intruder Alert' quickly became a fan favorite and made Combichrist one of the fastest growing artists at that time. Afterwards, Combichrist published the extremely famous album 'Everybody Hates You' which includes some of the most famous work from the Combichrist discography. 'Everybody Hates You' contains the track 'This Shit Will Fcuk You Up' which has proven to be the most well-known for followers to experience during the gigs. Aside from 'This Shit Will Fcuk You Up', most of other tracks from 'Everybody Hates You' have also become sought-after as a result. Some of Combichrist's most beloved tour albums and songs are seen below. After 13 years since the release of 'The Joy of Gunz' and having a major impact in the industry, music lovers continue to head to see Combichrist appear live to perform songs from the entire collection. 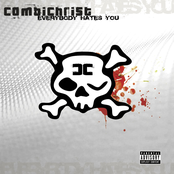 Combichrist: Everybody Hates You 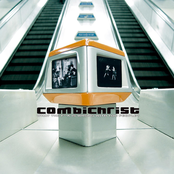 Combichrist: What The Fuck Is Wrong With You People 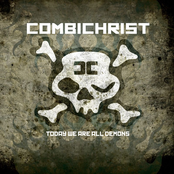 Combichrist: Today We Are All Demons 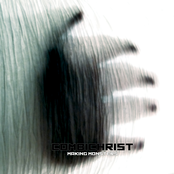 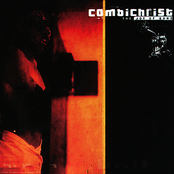 Combichrist: The Joy of Gunz