Cosmic Gate released their 10th studio album 'Mosaiik' on August 20th, 2021 via Black Hole Recordings. The new album follows up 2019's '20 Years [Forward Ever Backward Never]' which features guest appearances by Forêt, Emma Hewitt, Ilan Bluestone, Andrew Bayer, Grum and Genix among others. The prior year, their remix of Gabriel & Dresden's 'Only Road' received a Grammy nomination for Best Remixed Recording, Non-Classical. Since forming in 1999, the German DJ combo have shared the stage with artists like Armin Van Buuren, Ferry Corsten and Hardwell just to name a few.

Cosmic Gate came on the Techno / Electronic scene with the release of the album 'Rhythm & Drums' published on February 22, 2001. The single 'Exploration of Space' immediately became a fan favorite and made Cosmic Gate one of the newest emerging performers at that moment. Afterwards, Cosmic Gate released the most beloved album 'Rhythm And Drums' which features some of the most popular songs from the Cosmic Gate catalog. 'Rhythm And Drums' includes the single 'Open the Gate' which has become the most requested for fans to see during the live events. Aside from 'Open the Gate', most of other tracks from 'Rhythm And Drums' have also become sought-after as a result. Some of Cosmic Gate's most beloved tour albums and songs are found below. After 15 years since releasing 'Rhythm & Drums' and having a true impact in the industry, music lovers still gather to experience Cosmic Gate in person to play favorites from the entire discography. 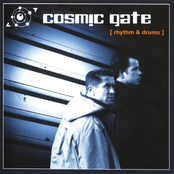 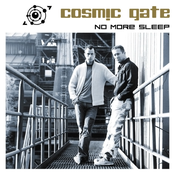 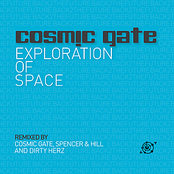 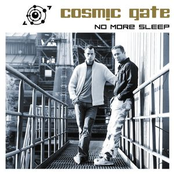 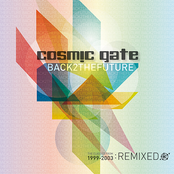 Cosmic Gate: Back 2 The Future