Creed Fisher recently announced a concert schedule stopping by select locations in North America. As one of the top Country / Folk live performers to date, Creed Fisher will finally make appearances live once again for fans to enjoy. Take a look at the lineup that follows to find a specific show. From there, you can check out the performance details, post it on Facebook and take a look at a big inventory of concert tickets. If you can't get to any of the current shows, sign up for our Concert Tracker for alerts as soon as Creed Fisher performances are revealed in your town. Creed Fisher possibly could book extra North American performances, so visit us often for the most recent information. 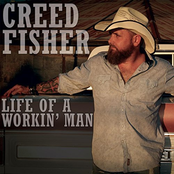 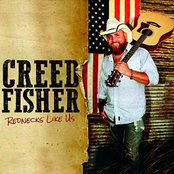 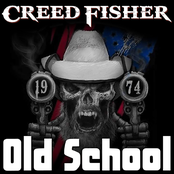 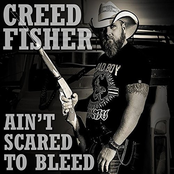 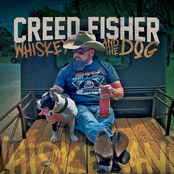 Creed Fisher: Whiskey and the Dog