Dalton Domino arrived on the Country / Folk scene with the appearance of the album 'July' published on November 30, -0001. The single '' was instantly a success and made Dalton Domino one of the most popular performers at that time. Since then, Dalton Domino released the most beloved album '1806' which includes some of the most listened to work from the Dalton Domino catalog. '1806' features the single 'Howl' which has become the most requested for followers to see during the live events. Besides 'Howl', many of other songs from '1806' have also become requested as a result. A few of Dalton Domino's most famous tour albums and songs are seen below. After 2017 years since releasing 'July' and making a massive effect in the business, music lovers still flock to see Dalton Domino on stage to play tracks from the complete collection. 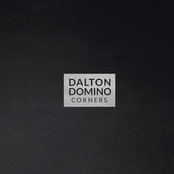 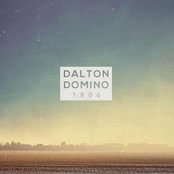 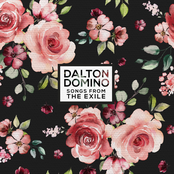 Dalton Domino: Songs from the Exile 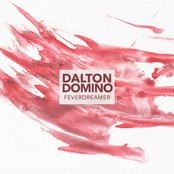 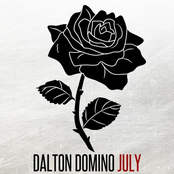