Grammy-winning songstress Ani DiFranco has announced a sizable U.S. tour later in 2022 behind her most recent album 'Revolutionary Love'. The 12-date tour takes place in October making stops in Memphis, Atlanta, Charleston, Knoxville, St. Louis, Lawrence, Wichita, Des Moines, Eau Claire, Kalamazoo, Louisville and Covington. Prior to the tour, the singer-songwriter will be headlining the annual Water Is Life Festival along with Indigo Girls.

DiFranco released her 20th studio album 'Revolutionary Love' on January 29th, 2021 via her own Righteous Babe Records label. The new album follows up 2017's 'Binary' which reached #10 on Billboard's Indie chart and features guest appearances by Todd Sickafoose, Jenny Scheinman, Ivan Neville, Maceo Parker and Justin Vernon among others. Since beginning her career in 1989, the Buffalo-based artist has been nominated for 9 Grammy Awards and won Best Recording Package back in 2004 for her 12th album 'Evolve'.

Ani Difranco came on the Country / Folk scene with the appearance of the album 'Demo' released on November 30, 1988. The song 'Submerged' was instantly a fan favorite and made Ani Difranco one of the fastest growing talents at that moment. After that, Ani Difranco released the most famous album 'Not a Pretty Girl' which features some of the most listened to music from the Ani Difranco collection. 'Not a Pretty Girl' contains the song 'Worthy' which has proven to be the most sought-after for music lovers to hear during the gigs. In addition to 'Worthy', a host of other songs from 'Not a Pretty Girl' have also become sought-after as a result. A few of Ani Difranco's most popular tour albums and songs are displayed below. After 28 years since releasing 'Demo' and making a true effect in the industry, followers still flock to hear Ani Difranco in person to perform hits from the entire collection. 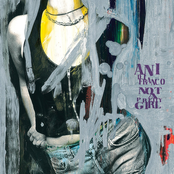 Ani Difranco: Not a Pretty Girl 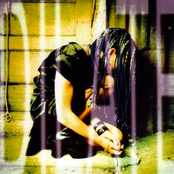 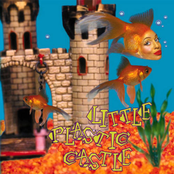 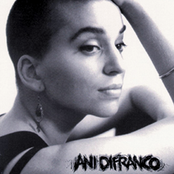 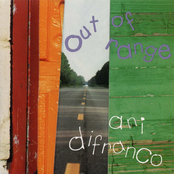 Ani Difranco: Out Of Range