For the first time in four years, Grace Potter will be launching a massive solo tour across North America supporting her next album 'Daylight'. The 45-date outing takes place in early 2020 visiting most major markets including Atlanta, Philadelphia, Washington DC, New York, Chicago, Houston, Vancouver, Seattle and Los Angeles. Back in 2015, the singer embarked on a sizable headlining tour which stretched into 2016 and was joined by special guests Galactic, Trampled by Turtles and Lake Street Dive.

Potter will be releasing her third solo album 'Daylight' on October 25th, 2019 via Fantasy Records. The new album follows up 2015's 'Midnight' and 2012's 'The Lion the Beast the Beat' (with The Nocturnals) which reached #17 on the Billboard 200. Since 2011, Potter has been hosting her annual Grand Point North music festival in Vermont which has been joined by tons of talented acts including Kenny Chesney, The Flaming Lips, Gov't Mule, Nathaniel Rateliff, Trey Anastasio and Jackson Browne. 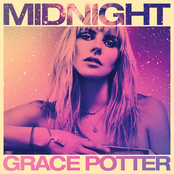 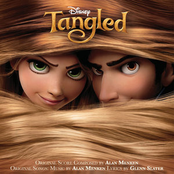 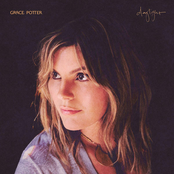 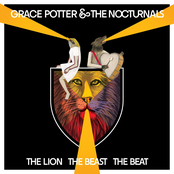 Grace Potter: The Lion The Beast The Beat 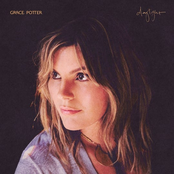