Country superstar Kenny Chesney has announced an early 2022 tour across America behind his new album 'Here And Now'. The 19-city excursion kicks off April 23rd in Tampa and extends through August hitting major markets like Atlanta, Nashville, Philadelphia, Chicago, Seattle, Inglewood, Detroit and Foxborough. Joining the tour in support will be special guests Dan + Shay, Old Dominion and Carly Pearce. The new outing follows up 2019's Songs for the Saints Tour which was joined by David Lee Murphy and Caroline Jones.

Chesney released his 19th studio album 'Here and Now' on May 1st, 2020 via Warner Bros. Nashville. The new album reached #1 on the Billboard 200 and follows up 2018's 'Songs for the Saints' which features guest appearances by Ziggy Marley, Jimmy Buffett and Mindy Smith. The same year, he launched his Trip Around the Sun Tour with special guests Thomas Rhett, Old Dominion and Brandon Lay. Back in 2016, the singer teamed up with Miranda Lambert for their Spread the Love Tour with support from Sam Hunt and Old Dominion.

Kenny Chesney: When The Sun Goes Down 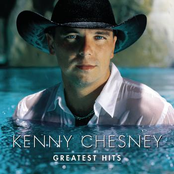 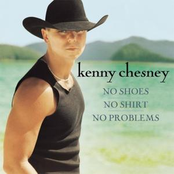 Kenny Chesney: No Shoes, No Shirt, No Problems 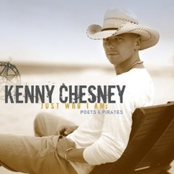 Kenny Chesney: Just Who I Am: Poets & Pirates 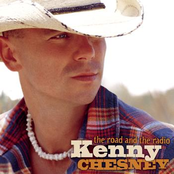 Kenny Chesney: The Road and the Radio