To date there haven't been any upcoming Caroline Jones concerts or tours announced for North America. Sign up for our Concert Tracker to get alerts when Caroline Jones events have been planned to the calendar. Check out our Tour announcements page for new announcements for Caroline Jones. In the meantime, take a look at other Country / Folk performances coming up by David Allen Coe, Christmas Songs & Stories With John Berry, and Corey Hunley. 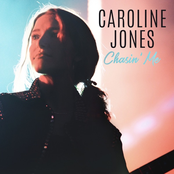 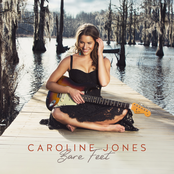 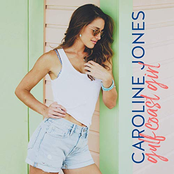 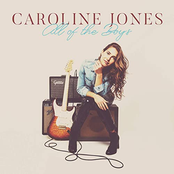 Caroline Jones: All of the Boys 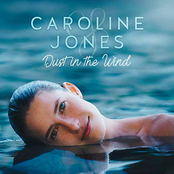 Caroline Jones: Dust in the Wind