Singer-songwriter Jeff Tweedy will be hitting the road in 2019 supporting his brand new solo album 'Warm'. The new 15-date trek kicks off February 27th in Iowa City and continues through March hitting additional cities like St. Louis, Dallas, Memphis, Birmingham, Orlando, Nashville and Indianapolis. Later in the year, he'll be taking his side project Wilco on a sizable European tour taking place in June.

Tweedy released his second solo album 'Warm' on November 30th, 2018 via dBpm Records. The new album follows up 2017's 'Together at Last' which peaked at #49 on the Billboard 200. Wilco's tenth studio album 'Schmilco' dropped in 2016 and reached #10 on the same chart. Back in 2005, the album 'A Ghost Is Born' won 2 Grammy Awards for Best Alternative Music Album and Best Recording Package. 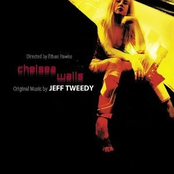 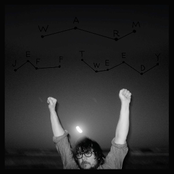 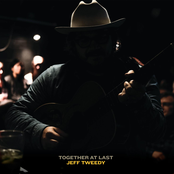 Jeff Tweedy: Together At Last 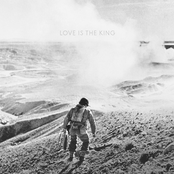 Jeff Tweedy: Love Is the King 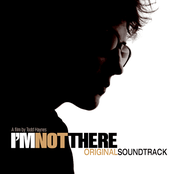 Jeff Tweedy: I'm Not There

Jeff Tweedy may come to a city near you. Check out the Jeff Tweedy schedule above and press the ticket link to checkout our huge inventory of tickets. View our selection of Jeff Tweedy front row tickets, luxury boxes and VIP tickets. After you find the Jeff Tweedy tickets you want, you can buy your tickets from our safe and secure checkout. Orders taken before 5pm are normally shipped within the same business day. To buy last minute Jeff Tweedy tickets, look for the eTickets that can be downloaded instantly.