Jeff Tweedy's Wilco will be touring extensively across North America later in 2022 to promote their next album 'Cruel Country'. The 23-date outing kicks off August 12th in Cedar Rapids and runs into October making U.S. stops in Indianapolis, Newport, Gilford, Morrison, San Diego and New Orleans. Canadian shows are planned for Toronto, Montreal, Vancouver and Calgary. Prior to the tour, the band will be heading over to Europe to begin the summer.

Wilco will be releasing their 12th studio album 'Cruel Country' on May 27th, 2022 via their own dBpm Records label. The new album follows up 2019's 'Ode to Joy' which reached #21 on the Billboard 200. The same year, the band embarked on their Ode to Joy Tour which stretched into 2021 and was joined by Spiral Stairs, OHMME, Angel Olsen, Richard Thompson, Kurt Vile and The Violators and William Tyler. Also in 2021, they teamed up with Sleater-Kinney for their It’s Time Tour with support from NNAMDÏ.

Wilco came on the music scene with the release of the album 'A.M.' published on March 28, 1995. The song 'I Must Be High' was instantly a fan favorite and made Wilco one of the most popular artists at that time. Later on, Wilco came out with the extremely famous album 'Yankee Hotel Foxtrot' which includes some of the most well-known songs from the Wilco discography. 'Yankee Hotel Foxtrot' features the song 'I Am Trying to Break Your Heart' which has made itself the most requested for followers to experience during the gigs. Besides 'I Am Trying to Break Your Heart', a host of other songs from 'Yankee Hotel Foxtrot' have also become requested as a result. A few of Wilco's most popular tour albums and songs are found below. After 21 years since the release of 'A.M.' and making a massive impact in the business, music lovers continue to gather to hear Wilco appear live to perform songs from the complete collection. 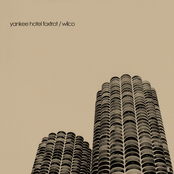 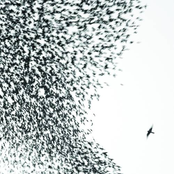 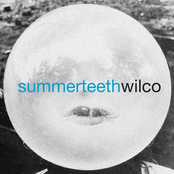 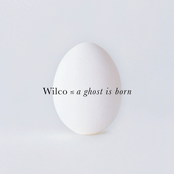 Wilco: A Ghost is Born 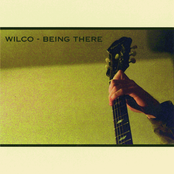 Wilco: Being There (disc 1)

Wilco may come to a city near you. View the Wilco schedule on this page and click the ticket link to see our big selection of tickets. Check out our selection of Wilco front row tickets, luxury boxes and VIP tickets. After you track down the Wilco tickets you desire, you can buy your seats from our safe and secure checkout. Orders taken before 5pm are normally shipped within the same business day. To purchase last minute Wilco tickets, check out the eTickets that can be downloaded instantly.