Richard Thompson recently unveiled a concert schedule visiting select locations in North America. As one of the best Country / Folk live performers at the moment, Richard Thompson will eventually be performing on stage yet again for fans to enjoy. Check out the calendar below to find a show that interests you. Then, you can view the performance details, say you're going through Facebook and view a great selection of concert tickets. If you can't go to any of the current performances, sign up for our Concert Tracker to get alerts right when Richard Thompson concerts are revealed in your town. Richard Thompson could book some other North American shows, so visit us often for any updates. 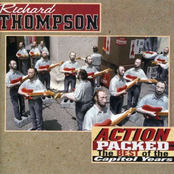 Richard Thompson: Action Packed: The Best of the Capitol Years 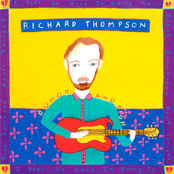 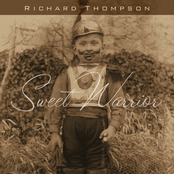 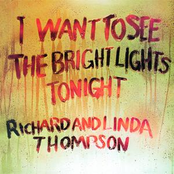 Richard Thompson: I Want To See The Bright Lights Tonight 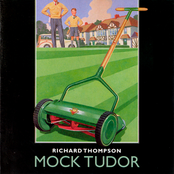