Riot grrrl group Sleater-Kinney has announced the rescheduled dates for their major co-headlining tour with Wilco now commencing in 2021. Their It’s Time Tour takes place in August making notable stops in Morrison, Atlanta, Nashville, Columbia, Philadelphia and Chicago. Joining the tour in support will be special guest NNAMDÏ. Back in 2019, the band ended their latest hiatus with an extensive North American tour which visited 31 cities.

Sleater-Kinney will continue supporting their ninth studio album 'The Center Won’t Hold' released on August 16th, 2019 via Mom + Pop Music. The new album reached #2 on Billboard's Alternative chart and follows up 2015's 'No Cities to Love'. Since forming in 1994, the Olympia-based group has played a key part of the rise of the indie rock scene based out of the Pacific Northwest. After the recent departure of Janet Weiss in 2019, current members include Carrie Brownstein and Corin Tucker.

Sleater-Kinney arrived on the Alternative scene with the release of the album 'Call the Doctor' published on February 14, 1996. The single 'Call The Doctor' quickly became a success and made Sleater-Kinney one of the fastest growing artists at that moment. Since then, Sleater-Kinney came out with the most famous album 'The Woods' which includes some of the most popular songs from the Sleater-Kinney catalog. 'The Woods' includes the track 'The Fox' which has proven to be the most sought-after for music lovers to enjoy during the live events. Apart from 'The Fox', many of other tracks from 'The Woods' have also become well-known as a result. A few of Sleater-Kinney's most beloved tour albums and songs are found below. After 20 years since releasing 'Call the Doctor' and making a major impact in the industry, followers still unite to watch Sleater-Kinney in person to play favorites from the complete collection. 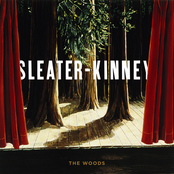 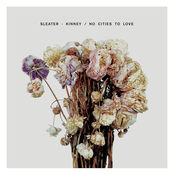 Sleater-Kinney: No Cities to Love 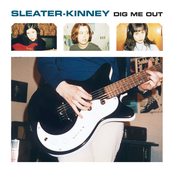 Sleater-Kinney: Dig Me Out (Remastered) 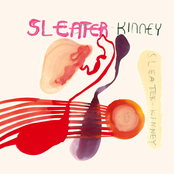 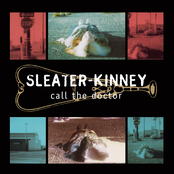