Olsen released her sixth studio album 'Big Time' on June 3rd, 2022 via Jagjaguwar. The new album reached #4 on Billboard's Folk chart and was co-produced by Jonathan Wilson. Back in 2019, the singer-songwriter launched her All Mirrors Tour across North America which stretched into 2020 and was joined by special guests Vagabon and Madi Diaz. The prior year, she collaborated with Pearl Jam's Jeff Ament on the track 'Safe in the Car' off his latest solo album 'Heaven/Hell'. 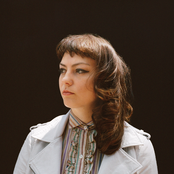 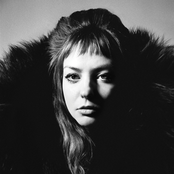 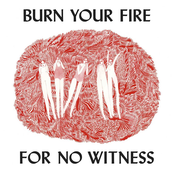 Angel Olsen: Burn Your Fire For No Witness (Deluxe Edition) 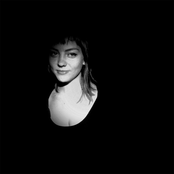 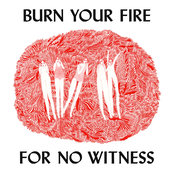 Angel Olsen: Burn Your Fire for No Witness

Angel Olsen might soon come to a city near you. View the Angel Olsen schedule above and push the ticket link to checkout our huge inventory of tickets. Check out our selection of Angel Olsen front row tickets, luxury boxes and VIP tickets. After you find the Angel Olsen tickets you need, you can purchase your tickets from our safe and secure checkout. Orders taken before 5pm are usually shipped within the same business day. To purchase last minute Angel Olsen tickets, browse through the eTickets that can be downloaded instantly.