Coming up in 2022, Julien Baker will be teaming up with Sharon Van Etten and Angel Olsen for a sizable co-headlining tour across North America. The Wild Hearts Tour kicks off July 21st in Vienna and stretches into August hitting big cities like Nashville, Los Angeles, Chicago, Toronto, Philadelphia and New York. Back in 2021, the indie songstress launched a huge North American tour with support from Katie Malco and Thao.

Baker will continue supporting her third studio album 'Little Oblivions' released on February 26th, 2021 via Matador Records. The new album reached a career-best #39 on the Billboard 200 and follows up 2017's 'Turn Out the Lights' and 2015's 'Sprained Ankle'. Back in 2018, the singer joined forces with Phoebe Bridgers and Lucy Dacus to form the band Boygenius and toured extensively across North America in conjunction with the release of their debut self-titled album. 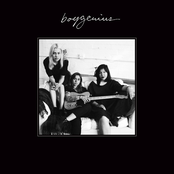 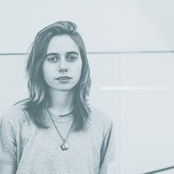 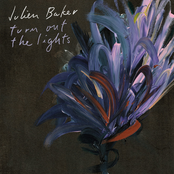 Julien Baker: Turn Out the Lights 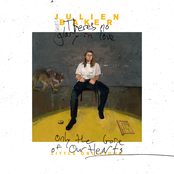 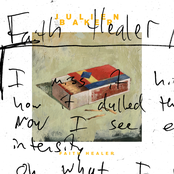