David Clayton-Thomas recently booked a concert schedule performing at select areas in North America. As one of the popular Pop / Rock live performers currently, David Clayton-Thomas will in the near future make appearances live once again for fans to enjoy. Take a look at the calendar here and locate an event to attend. Then, you can view the event specifics, say you're going on Facebook and view a huge selection of concert tickets. If you are unable to make any of the current concerts, sign up for our Concert Tracker for notifications right when David Clayton-Thomas concerts are planned in any city. David Clayton-Thomas might add additional North American performances, so check back with us for any updates. 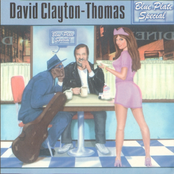 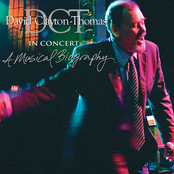 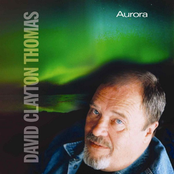 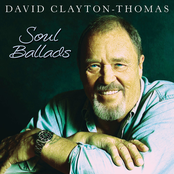 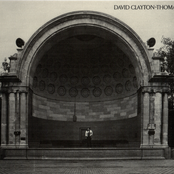