Canadian jazz musician Diana Krall has announced a massive U.S. tour taking place in early 2022 promoting her new album 'This Dream of You'. The 21-city journey kicks off March 30th in Rochester and runs into May visiting major markets like Philadelphia, Atlanta, Fort Lauderdale, Baltimore and Washington, DC. The new outing follows up 2017's Turn Up The Quiet Tour which stretched into 2018 and visited North America and Europe.

Krall released her 15th studio album 'This Dream of You' on September 25th, 2020 via Verve Records. Her previous 2018 album 'Love Is Here to Stay' (with Tony Bennett) reached #1 on Billboard's Jazz chart and features multiple appearances by Bill Charlap Trio. Since beginning her career in 1993, the jazz artist has won 3 Grammy Awards and 8 Juno Awards among many other accolades. She's sold more than 16 million albums worldwide and was inducted into Canada's Walk of Fame in 2004.

Diana Krall arrived on the Jazz / Blues scene with the release of the album 'Stepping Out' released on August 10, 1993. The song 'Frim Fram Sauce' immediately became a fan favorite and made Diana Krall one of the fastest growing talents at that moment. Later on, Diana Krall published the most famous album 'The Look Of Love' which features some of the most well-known music from the Diana Krall collection. 'The Look Of Love' hosts the track ''S Wonderful' which has become the most sought-after for music lovers to see during the performances. Besides ''S Wonderful', most of other songs from 'The Look Of Love' have also become recognized as a result. A few of Diana Krall's most popular tour albums and songs are displayed below. After 23 years since releasing 'Stepping Out' and making a true effect in the industry, fans consistently gather to watch Diana Krall in person to perform tracks from the full collection. 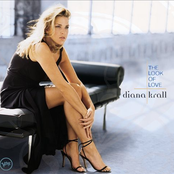 Diana Krall: The Look Of Love 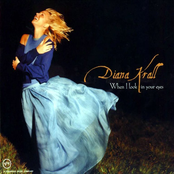 Diana Krall: When I Look In Your Eyes 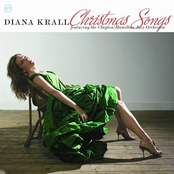 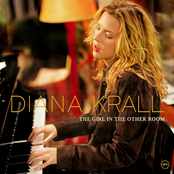 Diana Krall: The Girl In The Other Room 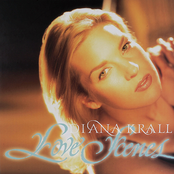