Legendary singer Diana Ross has announced a brief list of U.S. tour dates taking place in early 2019. The singer-songwriter will be making stops in Clearwater, Augusta and Savannah before hosting a Las Vegas residency at Wynn's Encore Theatre. UPDATE: Tour dates have been extended through the remainder of the year and into 2020 making additional stops in New Orleans, New York, Vienna, Morrison, Louisville, Columbia, Atlanta, North Charleston, Jacksonville and Miami.

Ross' career has spanned over 40 years, beginning with The Supremes during the 1960's before going solo in 1970. She released her debut solo album in 1970 followed by twenty one studio albums with her last being released in 2006 named 'I Love You'. With such a wide variety of genres including R&B, soul, disco, jazz, pop, dance and adult contemporary, Diana has more hits than any female artist with a total of 70 with her work with the Supremes and as a solo artist.

Diana Ross appeared on the R&b / Soul scene with the release of the album 'Diana (Reissue Version)' published on November 30, -0001. The single '' quickly became a success and made Diana Ross one of the newest emerging talents at that moment. Thereafter, Diana Ross released the most popular album 'The Ultimate Collection' which features some of the most famous songs from the Diana Ross discography. 'The Ultimate Collection' includes the track 'Where Did Our Love Go' which has proven to be the most requested for music lovers to experience during the performances. Aside from 'Where Did Our Love Go', most of other tracks from 'The Ultimate Collection' have also become requested as a result. A few of Diana Ross's most popular tour albums and songs are found below. After 2017 years since the release of 'Diana (Reissue Version)' and making a true impact in the industry, followers still gather to watch Diana Ross appear live to perform hits from the complete discography. 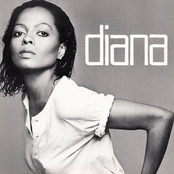 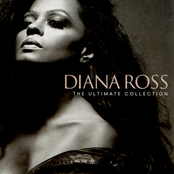 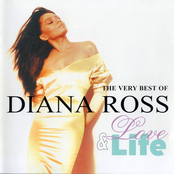 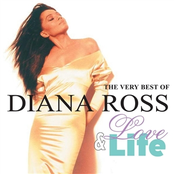 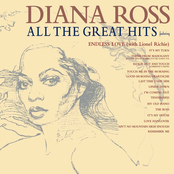 Diana Ross: All The Great Hits

Diana Ross could be coming to a city near you. Check out the Diana Ross schedule on this page and click the ticket button to view our huge inventory of tickets. Look through our selection of Diana Ross front row tickets, luxury boxes and VIP tickets. Once you locate the Diana Ross tickets you desire, you can purchase your tickets from our safe and secure checkout. Orders taken before 5pm are normally shipped within the same business day. To purchase last minute Diana Ross tickets, browse through the eTickets that can be downloaded instantly.