Zef rappers Die Antwoord have announced an extensive 18-date fall tour across America coinciding with their final album '27'. Their House of Zef Tour kicks off September 9th in Morrison and runs into October visiting most major markets including Seattle, San Francisco, Los Angeles, Las Vegas, Dallas, Atlanta, Washington DC, New York and Philadelphia. Prior to the tour, the group will be making dozens of festival appearances across Europe during the summer.

Die Antwoord appeared on the Rap / Hip Hop scene with the release of the album 'Banana Brain' released on November 30, -0001. The single '' immediately became a success and made Die Antwoord one of the most popular talents at that moment. Thereafter, Die Antwoord released the most beloved album 'Ten$ion' which includes some of the most well-known music from the Die Antwoord catalog. 'Ten$ion' contains the single 'I Fink U Freeky' which has become the most well-known for fans to experience during the shows. Aside from 'I Fink U Freeky', a host of other tracks from 'Ten$ion' have also become recognized as a result. A handful of Die Antwoord's most popular tour albums and songs are displayed below. After 2017 years since the release of 'Banana Brain' and making a huge impact in the business, followers still flock to see Die Antwoord on stage to play hits from the complete catalog. 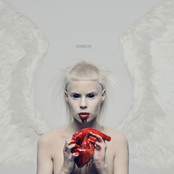 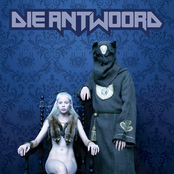 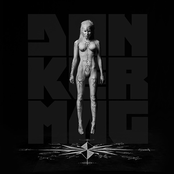 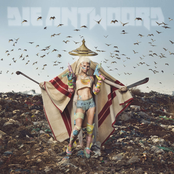 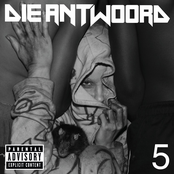