Easton Corbin recently unveiled a concert schedule stopping by select locations in North America. As one of the most followed Country / Folk live performers currently, Easton Corbin will soon be appearing live once again for fans. Have a look at the schedule here to find a show for you. From there, you can check out the performance details, RSVP through Facebook and take a look at a big inventory of concert tickets. If you are unable to get to any of the current performances, sign up for our Concert Tracker to get alerts when Easton Corbin concerts are revealed in any city. Easton Corbin might plan more North American events, so come back often for up-to-date information. 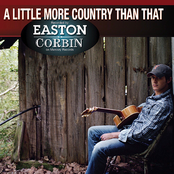 Easton Corbin: A Little More Country Than That 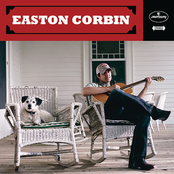 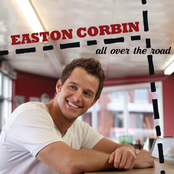 Easton Corbin: All Over The Road 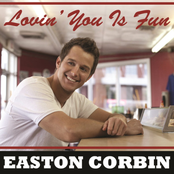 Easton Corbin: Lovin' You Is Fun 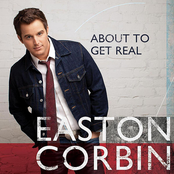 Easton Corbin: About to Get Real