So far there haven't been any upcoming Elder Brother concerts or tours planned for North America. Sign up for our Concert Tracker to get told when Elder Brother events have been released to the itinerary. For new announcements pertaining to Elder Brother shows, visit our Tour announcements page. In the meantime, take a look at other Techno / Electronic performances coming up by Kursa, Dalek One, and Brondo. 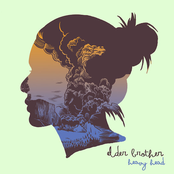 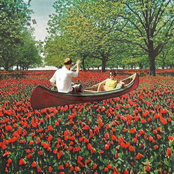 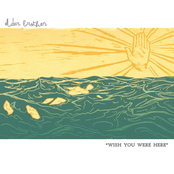 Elder Brother: Wish You Were Here 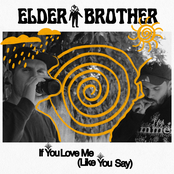 Elder Brother: If You Love Me (Like You Say)